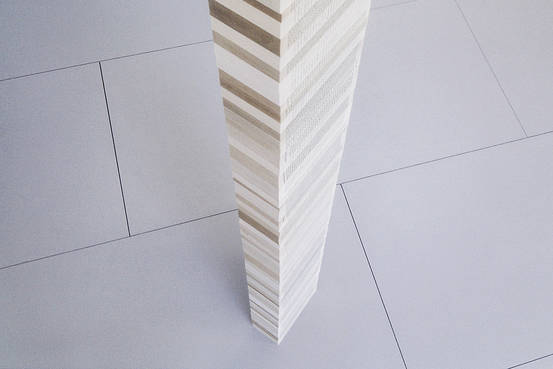 U.S. stock market investors hopefully enjoyed the sizable gains booked over the past several years, because it might be a while before they’re seen again.

That’s according to Morgan Stanley, the investment bank that has been notably cautious on Wall Street in 2018.

“While the price damage may not be extreme at the index level, it may feel and look a lot like a bear market,” he said. “We think this ‘rolling bear market’ has already begun with peak valuations in December and peak sentiment in January.”

Wilson has been warning about U.S. stocks for months. In May, Morgan Stanley calculated that expectations for future returns were at an 11-year low, meaning they’re at their weakest level since before the financial crisis.

In July, he predicted that the market would see its largest correction in months, with the rally showing signs of “exhaustion.” In early August, he said the bull market—by some measures, the longest in history—was in its “last innings” as bears would turn their focus to the technology and consumer-discretionary sectors, two parts of the market that have been lifting the overall indexes.

“Our call is not for a simultaneous and large repricing across risk assets, but for a bear market that rolls through different assets and sectors at different times with the weakest links,” he wrote. Bitcoin, emerging market debt and equities, Italian government bonds, funding spreads, base metals, and early-cycle industries like home builders and airlines are being hit first or hardest, Wilson said.

Read more: No, This Is Not the Longest Bull Market Ever

The positive move of the broader indexes masks how concentrated the gains have been. While eight of the 11 primary S&P 500 industry groups are in positive territory for the year, only three (tech, consumer discretionary, and health care) have done better than the index. Those gains have contributed the bulk of the overall market’s rise and helped to insulate it from such issues as rising trade tensions and steep losses in emerging markets.

The primary factor that could bring the multiyear bull rally to an end, Wilson wrote, was the removal of accommodative policies from central banks around the world.

“Less central bank liquidity support as we near the end of an economic cycle should bring higher volatility as risk assets and markets lose some of their ability to absorb shocks,” he wrote.

Morgan Stanley is not the only firm seeing risk from Federal Reserve policy. Last week, Barry Bannister, head of institutional equity strategy at Stifel, said it “seems assured” that a bear market would occur in the next six to 12 months, a selloff he expects will be driven by the U.S. central bank raising interest rates.

In addition, JPMorgan recently wrote that the removal of accommodative central-bank policies—installed in reaction to the financial crisis—could wind up being a major cause of the next crisis.

JPMorgan referred to its hypothetical scenario as the “great liquidity crisis,” and said that the timing of when it could occur “will largely be determined by the pace of central bank normalization, business cycle dynamics, and various idiosyncratic events such as escalation of trade war waged by the current U.S. administration.”

This article originally appeared on MarketWatch.