The Great Crypto Crash of 2018 is looking more and more like one for the record books.

As virtual currencies plumbed new depths on Wednesday, the MVIS CryptoCompare Digital Assets 10 Index extended its collapse from a January high to 80 per cent. The tumble has now surpassed the Nasdaq Composite Index’s 78 per cent peak-to-trough decline after the dot-com bubble burst in 2000. 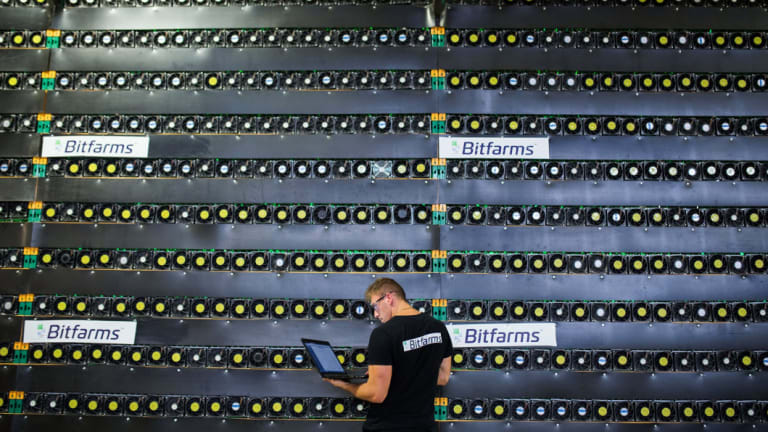 Cryptocurrency’s tumble has now surpassed the Nasdaq’s 78 per cent peak-to-trough decline from 2000.

Like their predecessors during the internet stock boom almost two decades ago, cryptocurrency investors who bet big on a seemingly revolutionary technology are suffering a painful reality check.

The virtual-currency mania of 2017 – fueled by hopes that Bitcoin would become “digital gold” and that blockchain-powered tokens would reshape industries from finance to food – has quickly given way to concerns about excessive hype, security flaws, market manipulation, tighter regulation and slower-than-anticipated adoption by Wall Street.

Crypto bulls dismiss negative comparisons to the dot-com era by pointing to the Nasdaq Composite’s recovery to fresh highs 15 years later, and to the internet’s enormous impact on society. They also note that Bitcoin has rebounded from past crashes of similar magnitude.