US Stock Indexes Mostly Flat Ahead of Retail Sales Report 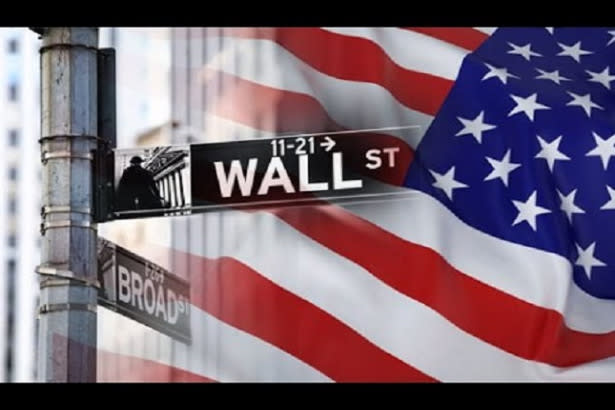 The major U.S. stock indexes are treading water in the overnight session on Friday as investors await the latest retail sales data that will give investors clues about the strength of consumer spending.

Early in the session, the blue chip Dow Jones Industrial Average is down about 51 points. The benchmark S&P 500 Index and the tech-weighted NASDAQ 100 futures were both slightly lower.

Retail sales data, due Friday at 12:30 GMT, will offer an update on the recovery in consumer spending. Economists polled by Dow Jones expect retail sales to rise by 0.7% in September, following a 0.6% rebound in August. Excluding autos, sales were expected to rise by 0.4%.

On Thursday, U.S. stocks ended lower after a rise in weekly jobless claims compounded worries about a stalling economic recovery and fading hopes for more fiscal aid before the election.

The number of Americans filing new claims for jobless benefits rose to a two-month high last week, stoking fears the COVID-19 pandemic was inflicting lasting damage to the labor market.

U.S. President Donald Trump said he is willing to raise his offer of $1.8 trillion for a COVID-19 relief deal with Democrats in Congress, but the idea was shot down by his fellow Republican, Senate Majority Leader Mitch McConnell.

The announcement helped the stock indexes recover from earlier steep losses and nearly turned them higher for the session.

Shares of Vertex Pharmaceuticals Inc lost close to a fifth of their value after the drug developer discontinued its trial of a protein deficiency disorder treatment.

The S&P 500 financials index climbed, while communication services were among the worst performers. The S&P 1500 airlines index dipped after United Airlines reported a 78% drop in quarterly revenue.

Traders will continue to focus on the quarterly results for corporate America, with expectations for third-quarter earnings improving to a 19% drop from 25% tumble forecast on July 1, according to Refinitiv IBES data.

For a look at all of today’s economic events, check out our economic calendar.

This article was originally posted on FX Empire