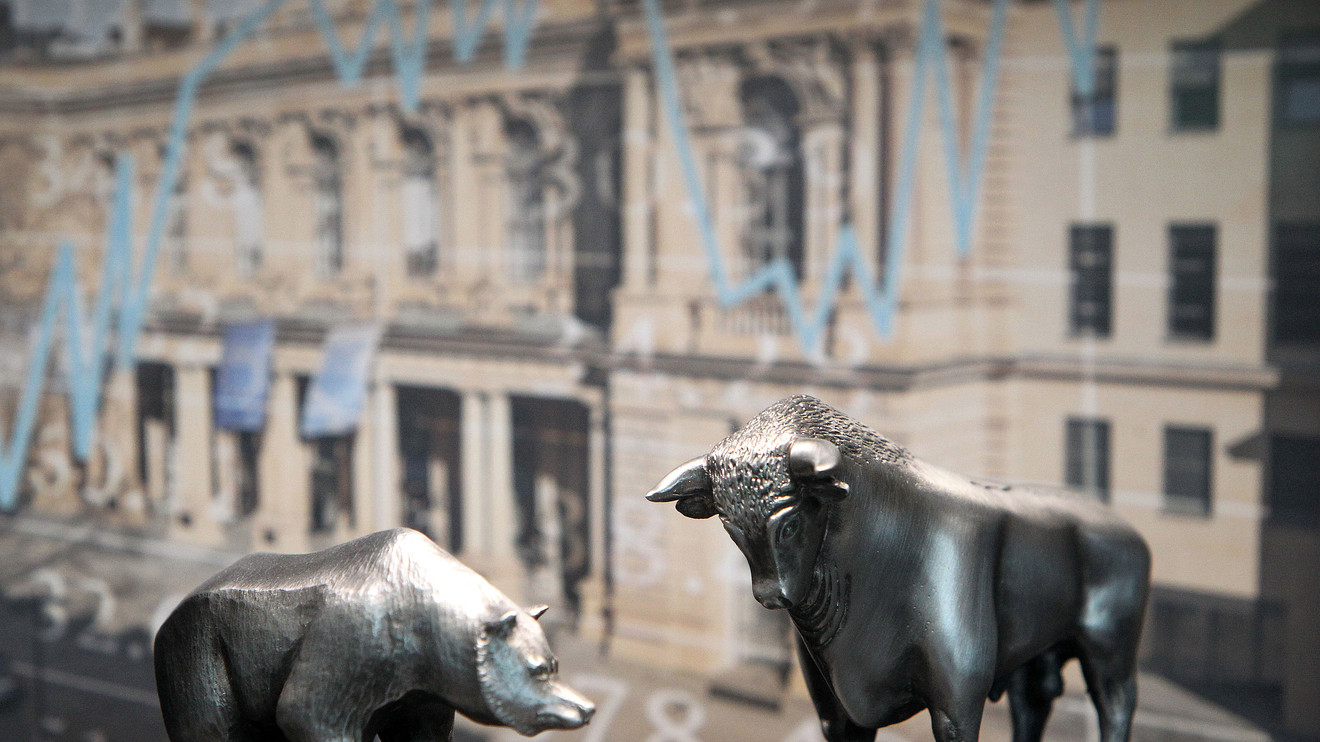 By some accounts, the Dow Jones Industrial Average DJIA, +6.37% just entered a new bull-market phase, killing the 11-day-old bear market. To some market participants that notion may, indeed, feel like a lot of bull.

It may be somewhat disingenuous to refer to the recent moves of a frenetic market as genuinely bullish, coming after the carnage that has been wrought at least partly by the coronavirus outbreak that appears certain to ravage the U.S. economy over the next several weeks and months — at least temporarily.

According to Dow Jones Market Data, the Dow’s recent moves, particularly over the past three days, have put it in bull-market territory. The Dow fell by at least 20% from its Feb. 12 peak on March 11, meeting the widely accepted definition for a bear market. Since the blue-chip index’s March 23 low at 18,591.93, however, the Dow has gained 21.3%, which meets the data team’s criteria for a re-entry into a bull market.

However, some market purists describe an asset as having exited a bear-market phase — and entered a bull phase — after putting in a new recent high. In other words, the Dow would have to exceed its Feb. 12 closing peak of 29,551.42 to achieve that, which means its bear-market condition is still in force.

Why would there be a divergent view as to what qualifies as a bull market?

It is important to know that there isn’t a standard arbiter for a bull market, nor is there one for a bear market, or a correction — a decline of 10% from a recent top. From a market technician’s standpoint, when an uptrend in an asset is so utterly destroyed, as it has been in stocks over the past month, a lot of work needs to be done to change its trend.

But this current, volatile phase of action for stocks certainly doesn’t feel to many like a bona fide bull run, even though it ranked as the best three days of gains for the Dow since 1931 and the best such stretch for the S&P 500 index SPX, +6.24% since 1933, according to DJMD.

Secondly, the Dow hasn’t registered a daily move of less than 1%, rounded, since Feb. 26, after a lengthy quiescent period in which a 1% move had become a rarity.

Thirdly, it feels as if the outbreak of COVID-19 has in some ways altered the complexion of the global market — and will continue to do so for some time.

Many parts of the world are currently shut down in an attempt to mitigate the spread of the pathogen, which has infected more than half-a-million people and claimed more than 23,000 lives as of late Thursday, according to data compiled by Johns Hopkins University. Confirmed cases in the U.S. rose to more than 82,000, topping the numbers in China and suggesting that more pain from the viral outbreak is on the way.

Markets have been heartened, presumably, by recent efforts by the Federal Reserve to mitigate the damage to markets and fiscal efforts by the U.S. government, including a $2 trillion rescue package that was approved by the Senate late Wednesday. That legislative relief effort is designed to help alleviate some of the economic harm from the responses to the virus on businesses and workers.

The days ahead for the market seem to fraught with potential for bad news. Market technicians say that there could easily be a retest of our bear-market lows as the equities attempt to rebuild the bull market that was decimated in a rapid clip.

Read: What the $2 trillion stimulus means for you — and how the ‘recovery rebates’ to households will be calculated

So, is this a sucker’s rally? It’s impossible to know for sure.

That said, Jason Katz, a UBS managing director and senior portfolio manager, has told his clients that while there may be tough days ahead, the “precipitous wealth destruction and dislocation” didn’t seem justified even in the face of a pandemic.

He said there is a good chance that the second half will yield a big economic rebound.

And the reasons to remain optimistic include the Fed, which he said “has thrown the kitchen sink at this,” promising a blank check to cure any disjointed parts of the financial market and provide liquidity.

The star wealth manager also said that the fiscal stimulus is another cause for cheer, and noted that the government’s ability to mitigate the infection rate will also be a big factor in determining how much further bullish sentiment can be momentum.