The technology-laden Nasdaq Composite Index COMP, +1.58% on Friday wiped out a weekly loss, with the index on pace for its best daily gain since March. The Nasdaq, most recently, was up 1.5% at 8,156, putting the benchmark within striking distance of a record close at 8,161.85, despite a three-day decline. The equity-market gains on Friday, partly powered by a rally in large-capitalization companies like Amazon.com Inc. AMZN, +3.24% also helped turn a firm weekly slump into a 0.1% advance, and restored the possibility that the Nasdaq will ring up its sixth weekly advance in a row. Such a weekly streak would mark its longest since a 10-week climb ended March 1, according to FactSet data. Meanwhile, the broader markets were riding higher after a healthy jobs report showed that the unemployment rate, at 3.6%, was at its lowest level in nearly 50 years. The Dow Jones Industrial Average DJIA, +0.75% was 211 points, or 0.8%, at 26,519, and the S&P 500 index SPX, +0.96% was up 1% at 2,946.76, trading in record territory. The broad-market index also erased a weekly decline and was up 0.2% thus far in the week, while the Dow was holding on to a 0.1% slide. 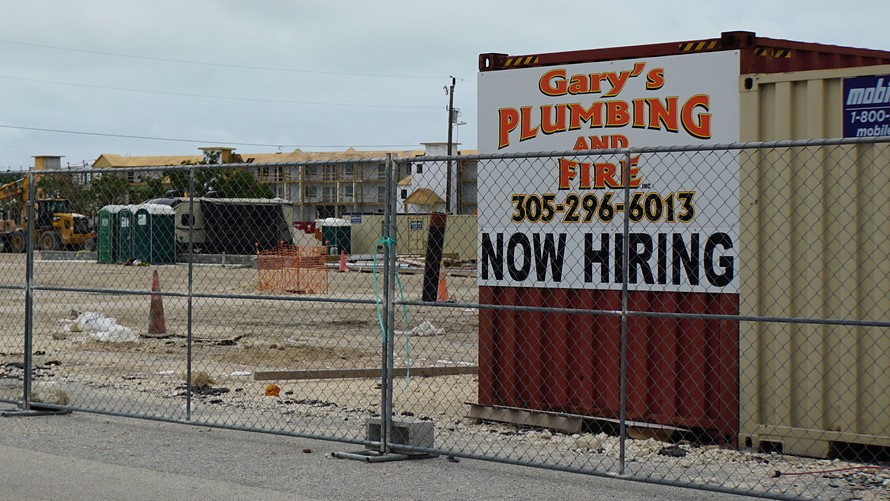 The Nasdaq on Friday closes at an all-time high and the S&amp;P 500 narrowly misses its own, as investors buy stocks following an April employment report that came in hotter than expected, underscoring consistent labor-market strength.