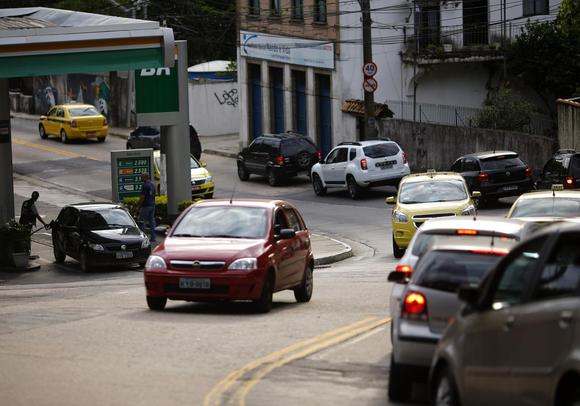 (Reuters) – World markets braced for more volatility on Wednesday as tumbling oil prices and a brewing financial crisis in Russia sent investors stampeding for safe havens such as the yen and U.S. Treasuries.

The jump in the yen is likely to pressure Japan’s Nikkei .N225 while fears of capital flight will haunt emerging markets across Asia. MSCI’s index of Asia-Pacific shares outside Japan .MIAPJ0000PUS is already at nine-month lows.

In currency markets, the Russian rouble crashed back to earth after an emergency hike in interest rates provided only fleeting support. It was quoted around 68.00 to the dollar RUB=EBS having been as far as 80.00 at one stage.

Three retail trading platforms halted trading in the currency as speculation mounted that Moscow will impose capital controls within the next few days. [TOP/CEN]

A year-end dearth of liquidity was leading to wild moves in even the most staid of assets.

“Most of these extreme moves began to unwind after the NY open but memories of the fallouts kept traders on the edge of their seats all session.”

The oil-exposed Norwegian crown NOK=, for instance, hit an all time low by one measure after carving out the widest daily trading range since the global financial crisis.

The rush to close positions caused collateral damage to the U.S. dollar as investors had been very long of the currency in anticipation of further gains.

The U.S. Federal Reserve concludes its policy meeting later Wednesday and expectations remain high it will drop a commitment to keeping rates near zero for a “considerable period”.

That would be taken as an important step toward raising interest rates, with mid-2015 still seen as the most likely window for lift-off.

However, with inflation still well below the Fed’s 2 percent target and likely to dip further as fuel prices fall, investors are wagering that any hike in rates will only add to the disinflationary impulse in the economy.

Likewise, yields on 30-year Treasury bonds US30YT=RR hit their lowest since late 2012 as investors priced out the risk of higher inflation.