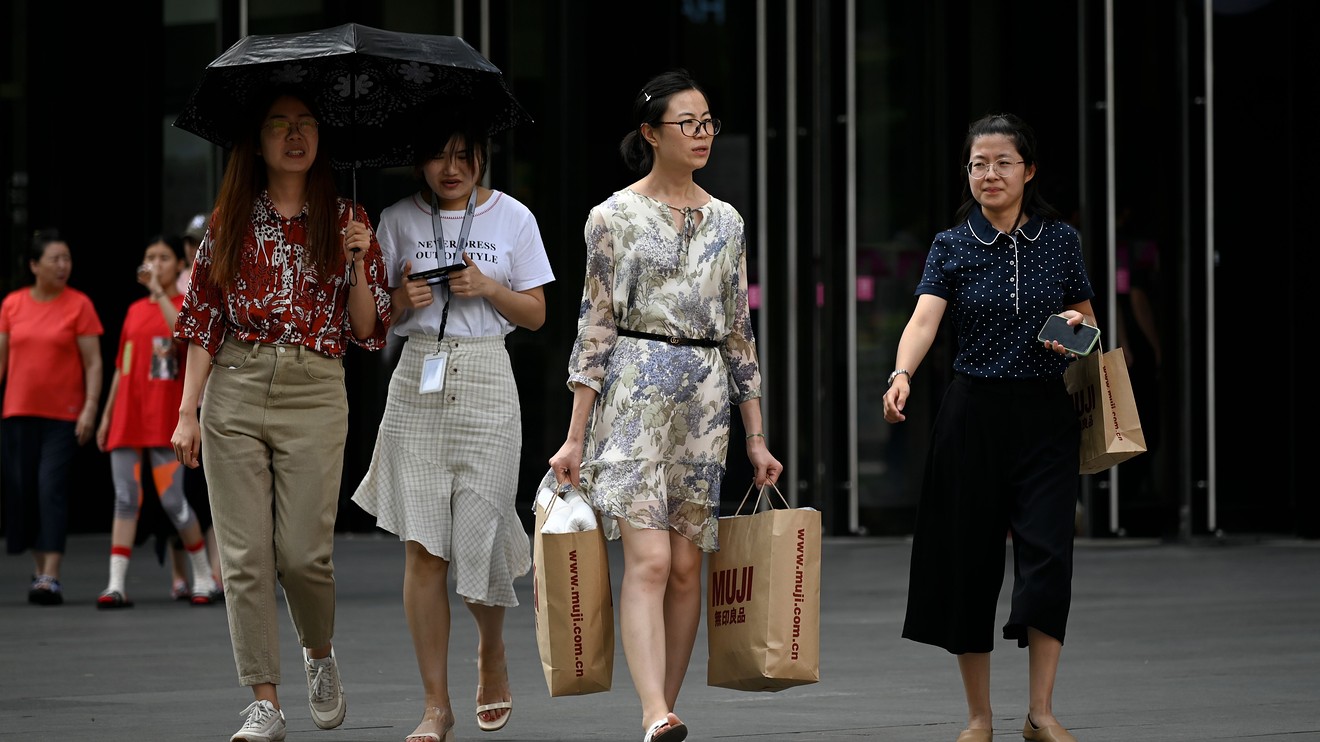 All 30 stocks in Dow Jones Industrial Average closed lower for only the third time this year, and all eleven sector indexes in the S&P 500 ended lower, reversing gains notched Tuesday when the Trump administration said it would delay the imposition of some new tariffs on Chinese goods.

Navarro and Trump both blamed the Federal Reserve for slowing economic growth and the fall in stocks. “This is basically the Federal Reserve’s problem,” Navarro said. “They are causing this because when Jay Powell got in as chairman he proceeded to rein in interest rates by 100 points, too far too fast. Even though the Trump economy is rock solid, it slowed us down a bit because of those higher interest rates.”

How are the major benchmarks faring?

The 3.05% fall in the Dow was the largest one day fall since December 4th last year.

Bank stocks led the decline Wednesday as the inversion of the yield curve is seen making it harder for banks traditional business model to work when short term borrowing costs are higher than longer term lending rates.

The spread between 3-month Treasury bills and the 10-year Treasury note has been negative since March but the 2-year Treasury/10-year note spread went negative for the first time since 2007.

Read: The U.S. Treasury 2-10-year yield curve inverted and that means stocks are on ‘borrowed time’

An inverted yield curve is widely seen as a recession indicator, as it signals that investors believe the economy will slow significantly or contract in the near future. There have been five inversions of the 2-year and 10-year yield curve since 1978, though stocks often rallied for some time afterwards until a recession occurred within a couple of years.

The action in the bond market followed data showing that Chinese industrial production growth in the world’s second-largest economy slowed to 4.8% year-over-year, its lowest level since 2002, while retail sales growth came in at 7.6%, down from 9.8% the month prior and well below the 8.6% consensus, according to FactSet.

Data out of Germany showed its economy contracting by 0.1% in the second quarter of 2019, the first time since the third quarter of 2018, with weakness in the global manufacturing sector and uncertainty over Britain’s planned exit from the European Union pointed to as reasons for the slowdown in Europe’s largest economy.

“Small and mid-cap companies are seeing an earnings growth problem – their first quarter year over year earnings growth fell by double digits. Earnings held up better among large caps (roughly flat for the S&P 500 in the first half) but we think second half 2019 and 2020 consensus numbers need to come down substantially,” he said.

In company news, WeWork parent We Co. publicly filed for an initial public offering of common stock, but hasn’t provided details on the number of shares it will offer or the expected pricing. The company had confidentially filed for an IPO in April, when it was valued at about $47 billion, The Wall Street Journal reported at the time.

Which stocks are in focus?

Wayfair Inc. W, -10.35%  proposed a new $750 million debt offering after the close of trade Tuesday, after which the home-furnishings retailer’s stock fell.

Shares of Cisco Systems Inc. CSCO, -4.00%  could be in focus Wednesday, ahead of the company’s fiscal fourth-quarter earnings report, due to be released after the close.

How are other markets trading?

Crude oil futures traded lower after a U.S. government report showed domestic crude inventories rose for a second week in row, and as the risks of an economic recession fed worries about energy demand.the price of oil. West Texas Intermediate CLU19, -3.96%  fell 4.2% to $54.70 a barrel.