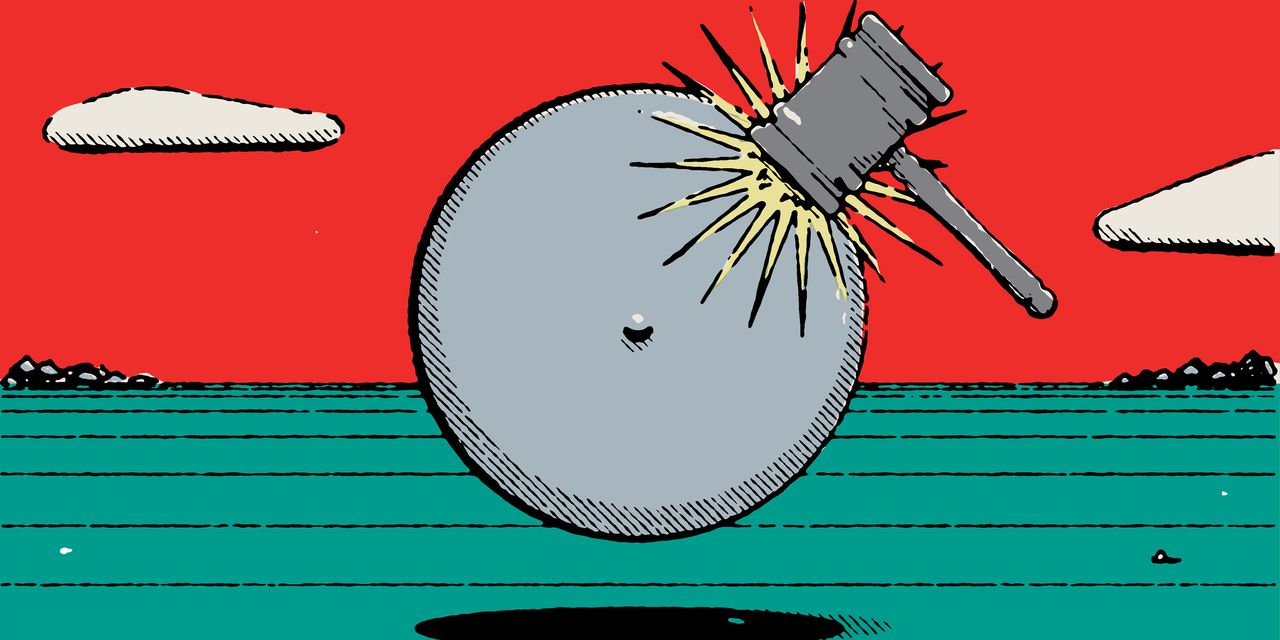 Repeat Record. All three main U.S. stock indexes closed with modest gains on Tuesday, adding to Monday’s record highs. U.S.-China trade negotiations continued ahead of the Thanksgiving holiday, as representatives from both countries made another high-level call on Tuesday. Consumer confidence slipped again in November, but still remains at a relatively high level. In today’s After the Bell, we…

Time to Be Thankful

According to an online statement from China’s Ministry of Commerce on Tuesday, Chinese Vice Premier Liu He spoke with U.S. Trade Representative Robert Lighthizer and Treasury Secretary Steven Mnuchin on Tuesday morning to resolve core issues of common concerns. The two sides reached consensus on some issues and agreed to stay in contact over remaining issues for a phase one agreement, according to the statement. No details of the talk were revealed.

President Donald Trump reiterated again on Tuesday that the U.S. and China are “in the final throes of a very important deal,” but also offered support for Hong Kong at the same time and say he’d like to see democracy in the city. In a stunning sign of support for the protests that have roiled Hong Kong for months, a record number of voters flipped over half of the 452 seats in Sunday’s local district council elections from pro-Beijing to pro-democracy candidates. Still, Trump hasn’t said if he’ll sign a bill in support of Hong Kong protesters that was passed by both chambers of Congress last week.

Elsewhere, consumer confidence continued to slip for the fourth consecutive month. The headline reading dipped to 125.5 for November from last month’s 126.1, also short of economists consensus estimates for the month. Consumers were a bit less upbeat about the present situation, but a bit more upbeat about the future.

“The current reading is about 10 points off this year’s high reached in July, but still reflects a relatively optimistic stance from a historical perspective,” wrote Jim Baird at Plante Moran Financial Advisors on Tuesday. “Household finances remain on a relatively solid footing, supported by robust labor market conditions, manageable debt payments, and strong savings. Wage growth, while lower than anticipated given the exceptionally low unemployment rate, are still supportive, particularly with inflation so low.”

An optimistic consumer base is especially important today, wrote Baird, as trade uncertainties loom and business sentiment remains cautious. The U.S. economy is largely dependent upon the consumer sector as the engine of growth.

An upbeat view about the economy means consumers are more likely to open up their wallets and make more purchases. That’s an especially good sign for retailers heading into the critical holiday shopping season. American retailers continued to report mixed third-quarter results through this week.

The stock market was able to shake off a number of concerns on its way to record highs this month, it seems that such spirit would continue until at least after the Thanksgiving holiday. That’s something to be thankful for.

Write to Evie Liu at evie.liu@barrons.com