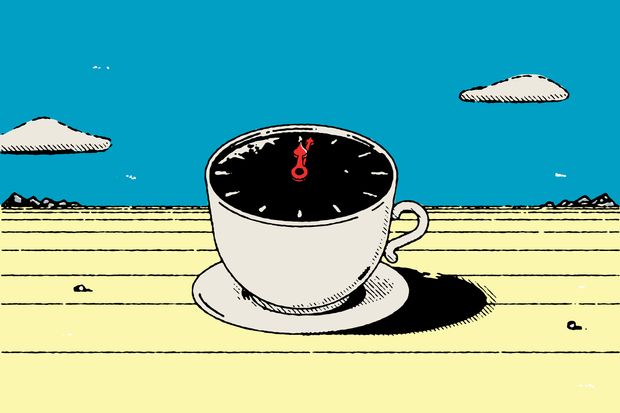 A Trade War Thaw. U.S. stocks were still higher on Monday, but they had given back some of the early gains powered by this weekend’s truce in the trade war between the U.S. and China.

The Dow Jones Industrial Average was up 0.5% shortly after midday, while the S&P 500 0.8% and the Nasdaq Composite was up 1.2%. The Dow and the S&P had both hit record intraday highs on Monday morning.

Apple stock (ticker: APPL) was up 2.1% to $202.11 as a host of tech stocks gained after the U.S. signaled it would ease restrictions on U.S. companies doing business with Chinese tech giant Huawei as part of the trade war truce.

Wynn Resorts stock (WYNN) was up 6.9% to $132.55 after Macau’s gaming authority reported that June gambling revenues were up 5.9%, more than expected.

Coty stock (COTY) was down 14.4% to $11.47 after the cosmetics company unveiled a turnaround plan and said it would take a $3 billion writedown.

Write to Ben Walsh at ben.walsh@barrons.com