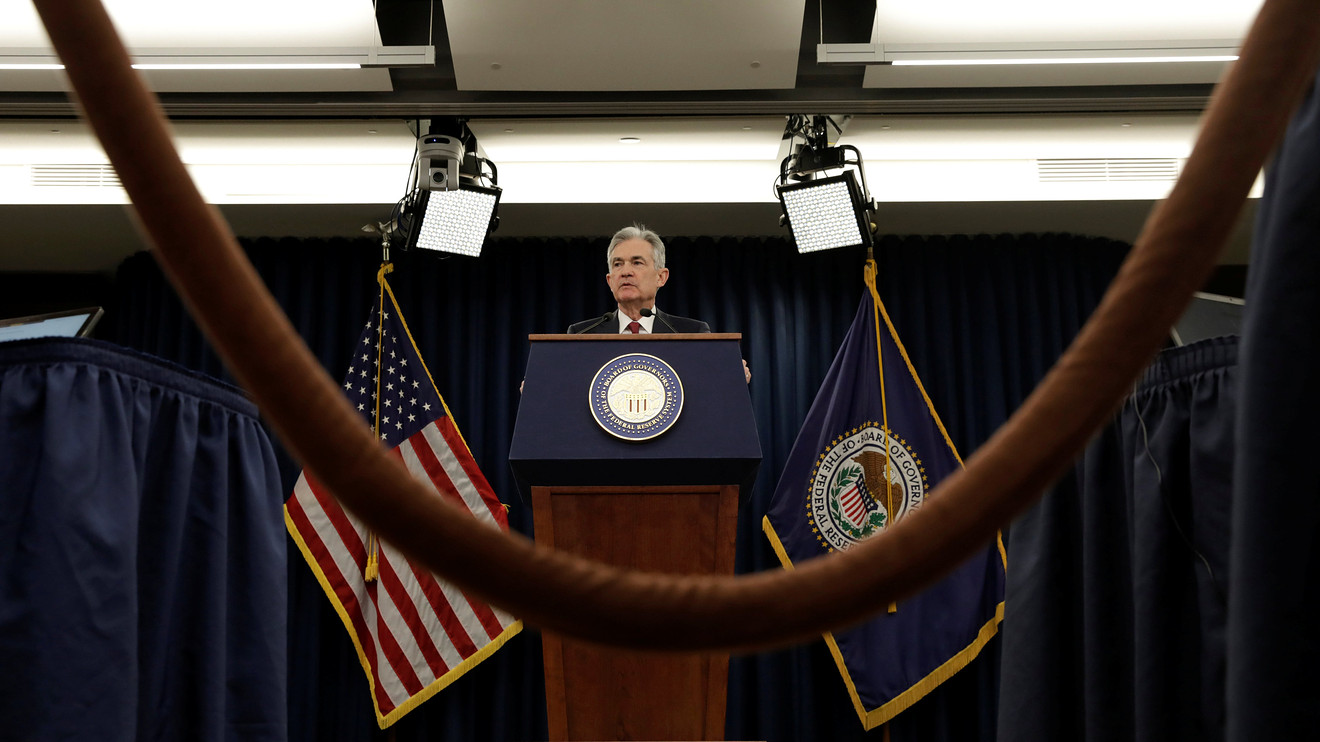 U.S. benchmark stock indexes closed mostly lower Wednesday, after the Federal Reserve said it would likely hold interest rates near zero until at least 2023 given the outlook for inflation and employment in the wake of the coronavirus pandemic, but also indicated risks to the economy remain.

Initially, good earnings from the likes of FedEx provided some support, as did talk of coronavirus vaccine distribution plans by the White House, and upbeat sentiment about the latest batch of IPOs, including the cloud software company, Snowflake.

How did equity benchmarks perform?

What drove the market?

Stocks gave up earlier gains to close mostly lower Wednesday, after the Fed indicated it will keep rates near zero through at least 2023, but also warned of risks to the economy without additional fiscal stimulus during the coronavirus pandemic.

The Dow initially climbed 300 points in afternoon trade, after the Fed’s rate-setting committee indicated that future rate hikes will hinge on at least two things: labor market conditions return to the “maximum employment” and inflation has risen to 2% and “is on track to moderately exceed 2% for some time.

But those gains faded after Fed Chair Powell reiterated that the economic downturn resulting from the pandemic is “the most severe in our lifetime,” in an afternoon news briefing. To that end, the central bank expects to keep up its “full range” of support up for some time, including its current $120 billion monthly pace of assets purchases in the form of government Treasurys and mortgage bonds until the economy is “far along in its recovery.”

Kathy Jones, Charles Schwab’s chief fixed-income strategist, said it boils down to the Fed confirming, once again, that it’s committed to doing all it can to support the economy, but that it wants to see Congress do more to blunt the pandemic’s carnage.

“I’ve never in my career heard so many Fed officials basically pleading for fiscal policy,” Jones told MarketWatch. “I think every time it comes up, and we realize it’s not happening yet, it weighs on the risk assets.”

Further, the Fed’s outline for a future where interest rates likely stay at zero for at least the next three years “is not a positive signal for the economy,” Jones said.

Powell said the economy likely risks ongoing unemployment stress, as well as an uptick in evictions and foreclosures, “things that will scar the economy,” without additional fiscal support from Congress, during his briefing.

Investors have come to expect a prolonged period of support from the Fed, which has helped bolster the U.S. stock market since its lows during the coronavirus crisis in March, but many also have been waiting on Congress to pass a spending package.

See: Why these strategists say at least $500 billion more is needed to fuel consumer spending during the pandemic

In U.S. economic data, a reading on retail sales in August just missed the MarketWatch consensus forecast, rising 0.6% for the month. Sales topped pre-crisis levels during the month, but the rate of growth is slowing.

“The consumer has performed well so far given the health and economic impact from Covid, but there is still a long way to go in the recovery story,” said James Knightley, ING’s chief international economist, in written commentary, underscoring obstacles such as high unemployment, slim chances of “meaningful fiscal stimulus in the next few months” and the “clear threat that a fractious election” that endanger consumer sentiment and spending.

Findings from a Bankrate survey conducted in June found that 36% of Americans were putting off at least one major milestone — finding a new job, marriage, having a child, buying a home or retiring — because of the coronavirus pandemic.

The OECD’s latest forecast for global growth published Wednesday shows the global recession may not be as bad as expected. The Paris-based organization said it now expects the world economy to shrink 4.5% this year, less than its June prediction for a 6% decline, reflecting a slowly improving U.S. labor market and China data.

See: U.S. plans for free COVID-19 vaccine, but only half of Americans say they’d take it

Which stocks were in focus?

How did other markets fare?