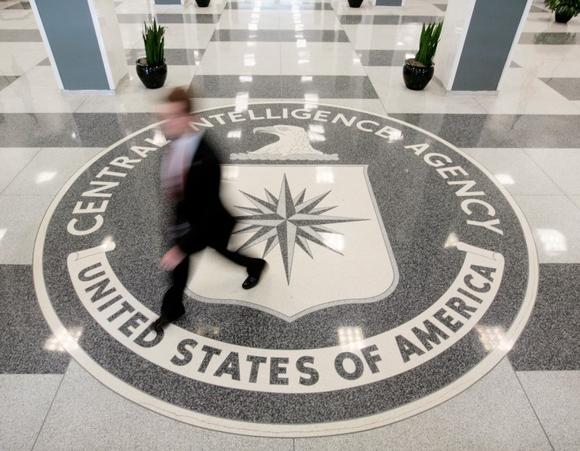 The lobby of the CIA Headquarters Building in McLean, Virginia, August 14, 2008.

Our top entertainment pictures of 2014.  Pics

WASHINGTON (Reuters) – As former Vice President Dick Cheney argued on Sunday that the CIA’s aggressive interrogation of terrorism suspects did not amount to torture, the man who provided the legal rationale for the programme said that in some cases it had perhaps gone too far.

“If these things happened as they’re described in the report … they were not supposed to be done. And the people who did those are at risk legally because they were acting outside their orders,” Yoo said on CNN’s “Fareed Zakaria GPS”.

As Deputy Assistant U.S. Attorney General in the Office of Legal Counsel in 2002, Yoo co-wrote a memo that was used as the legal sanction for what the CIA called its programme of enhanced interrogation techniques after the Sept. 11 attacks.

The memo said only prolonged mental harm or serious physical injury, such as organ failure, violated the Geneva Convention’s ban on torture. Aggressive interrogation methods like waterboarding fell short of that mark.

Yoo’s comments on Sunday contrasted with those of Cheney and former national security officials who invoke his memo to argue that the harsh treatment of detainees was legal.

“They specifically authorized and okayed what we did,” Cheney said on NBC’s “Meet the Press”.

The Senate Intelligence Committee’s review of 6.3 million pages of CIA documents, released on Tuesday, found that some captives were deprived of sleep for more than a week, at times with their hands shackled above their heads, while others were abused sexually.

“Looking at it now, I think of course you can do these things cumulatively or too much that it would cross the line of the anti-torture statute,” Yoo said on the C-SPAN television network.

He questioned whether the report’s findings were reliable, given it was produced only by Democrats who had a political incentive to cherry-pick the worst examples.

The report concluded the CIA misled the White House and the public about the program and failed to disrupt a single plot. Those findings have been disputed by former CIA officials.

Cheney said he was not concerned that the torture program ensnared victims of mistaken identity, and said he had no regrets.